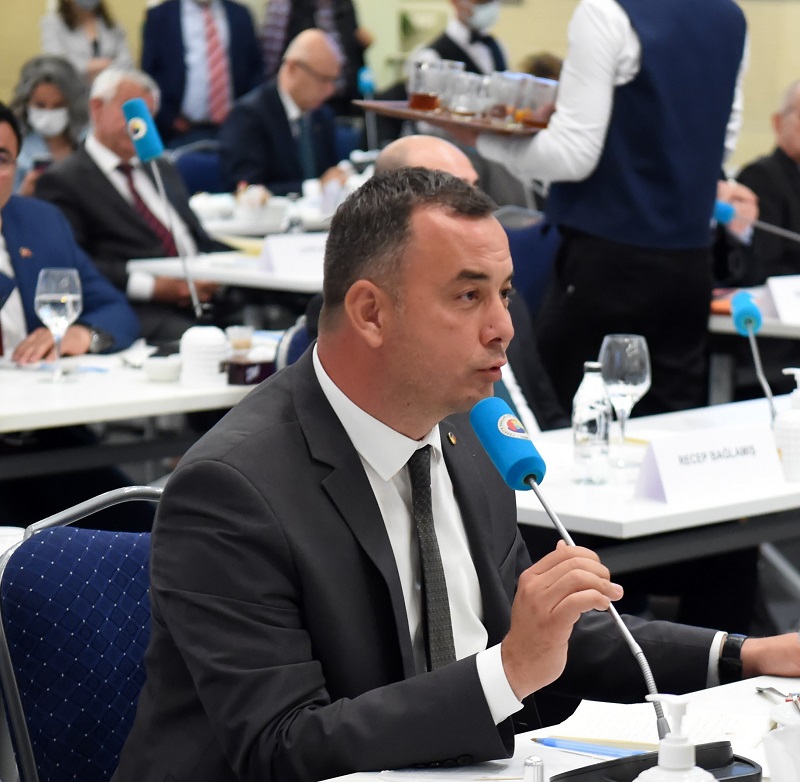 At the meeting hosted by the Union of Chambers and Commodity Exchanges of Turkey, Minister of Agriculture and Forestry Prof. Doc. Vahit Kirisci spoken the solution proposals and demands in order to make improvements for the sector.

At the consultation meeting, Fevzi Çondur, Chairman of Aydın Commodity Exchange, discussed the problems around sectors and the demands for solutions to the Minister of Agriculture and Forestry Prof. Doc. Vahit Kirisci.

''The Supports Should Be Increased''

Stating that they are in 2nd place after Sanlıurfa in cotton, which constitutes an important added value for our country's economy, Mr. Çondur stated that the problems experienced in cotton and solution proposals are made by The Minister of Agriculture and Forestry Prof. Doc. Vahit Kirisci. Mr. Çondur informed Minister Kirisci that use of gin factories from licensed storage incentives in cotton will lead to more effective use of licensed warehouses.

Fevzi Çondur, Chairman of Aydın Commodity Exchange, submitted the request for premium support of fig producers to Minister Kirisci at the meeting. Mr. Çondur stated that due to the lack of premium support for dried figs, which are one of the most important agricultural export products of our country, our producers do not demand the fortified receipt of the product they sell. We have informed our Minister that this situation is causing unfair competition and unregistered processing. Symbolically, we conveyed that providing premium support to dried figs would benefit the producer, support increased production and largely hinder the informal economy.

Directorates of Agricultural Quarantine Should Be In Active

Fevzi Çondur, Chairman of Aydın Commodity Exchange, who stated that they are the first in the world in dry figs as Aydın province, said ''the shipping of dried figs, where approximately 65% of the exports belong to our province, takes place to Izmir Port. Since there is no Agricultural Quarantine Directorate in Aydın, the parties returning from exports remain in İzmir Port. This situation negatively affects our exportes. We conveyed this situation to our Minister and submitted our request to Aydın to be activate the Agricultural Quarantine Directorate in order to ensure the on-site processing of the products returning to İzmir Port and for the convenience of our exporters.'' 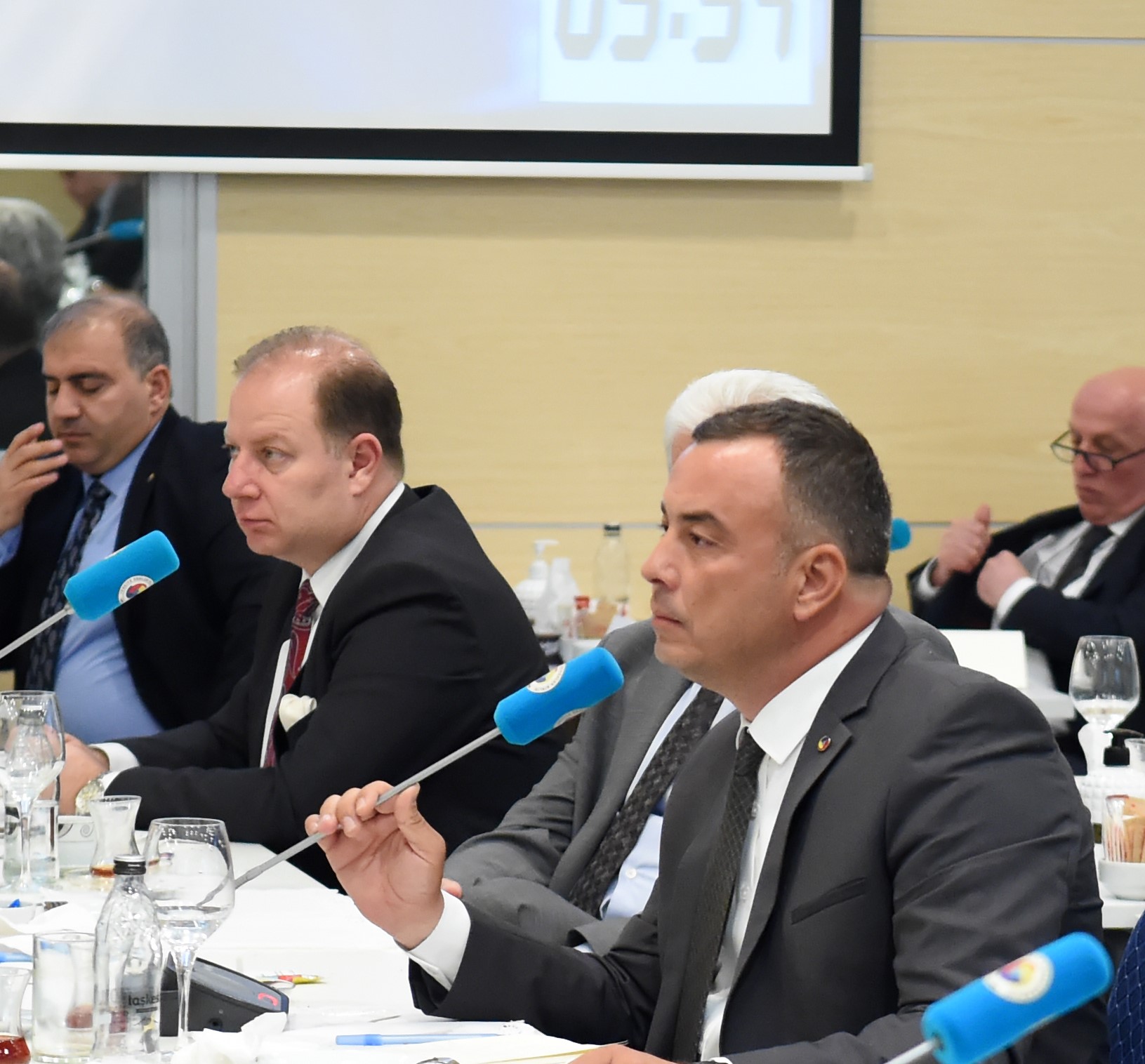 ''Scientific Studies Should Be Carried Out Canker Seen in Chestnut''

Mr. Çondur who claims that the Aydın Commodity Exchange registered a protected designation of origin in the European Union, contributing to the economy of our province and country stated that ''Our country is situated in our province with 29 percent of the Chestnut's presence, and our country is producing about 30 percent of our country's production alone. But now our producers are suffering from Chestnut Canker. Due to this disease that threatens chestnut trees, our tree presence may decline and even end chestnut production. That is why we have sent to the Minister, the Ministry, to prepare a scientific study and request for disease prevention activities.''

Stating that as Aydın Commodity Exchange, we carried out olive oil tasting and promotional activities in 27 cities in our country with the aim of increasing olive oil consumption, Mr. Çondur said that in our country, olive oil consumption is 40 litres per serson, while in our country, olive oil consumption is around 1 liter. Although the prices of sunflower seed oil exceeded the price of olive oil, unfortunately there has still been no increase in consumption. However, the introduction of a ban on exports to olive oil also negatively affected the Turkish exporter. The ban on exports has caused us to lose market against our major competitors; Spain and Italy. Our exporters have not easily had their market share abroad. We conveyed this to our Minister and demanded an end to the export ban.

Mr. Çondur stated that the fact that the premium support in the EU was 1.10 euros and 0.80 cents, in our country made competition almost impossible, and they demanded that premium support be regulated in order to eliminate the victimization of olive producers and expressed his thanks to the Ministry for increasing the criminal sanctions on counterfeiting and alteration, which negatively affects balanced in trade.

At the end of the meeting, Fevzi Çondur, Chairman of Aydın Commodity Exchange, said ''at the Food, Agriculture and Livestock Consultation Meeting of the Council Extended Trade Exchanges, Our Minister of Agriculture and Forestry, Prof. Vahit Kirisci Doc, we informed about our demands for solutions to the problems experienced in our province and region. Our Minister of Agriculture and Forestry, who listened to us on the solutions of the problems and stated that he would follow up on the issues we conveyed to Our Union President, M. Rıfat Hisarcıklıoglu, hosted the meeting which was very productive. I would like to thank Vahit Kirisci on behalf of Aydın Commodity Exchange.'' 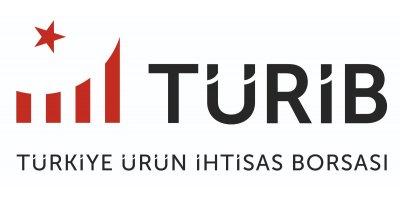 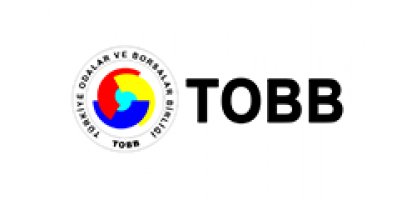 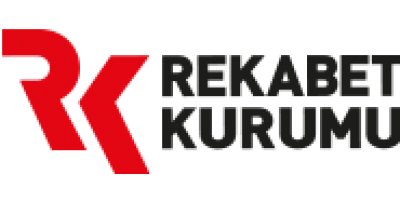 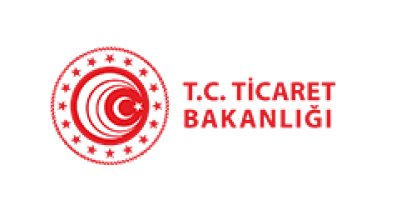 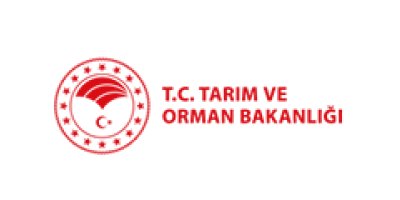